Downsizing Families: We travel full time, we live on a BOAT 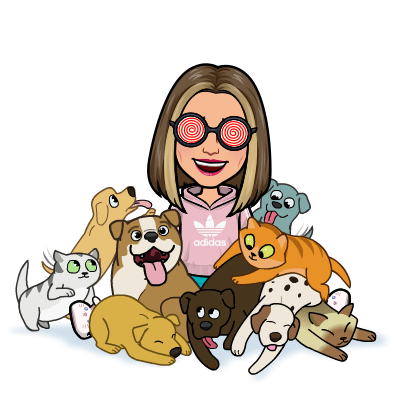 For the third post in the Downsizing Families – Your House or Your Life? we welcome Michelle Schroeder-Gardner, who downsized in order to combine her love of travel, her two dogs and her location independent business.

Remember Amber whose family lives on a bus? And Kat who is now mortgage-free and travelling? Well Michelle, her husband and her fur-babies live on a BOAT.

I particularly love Michelle's story because in my experience, downsizing with fur-babies is HARD. Having pets is definitely a perceived barrier for many mamas (of the human or furry kind), so I wanted to introduce you to someone who didn't let that stand in the way.

Over to you Michelle! 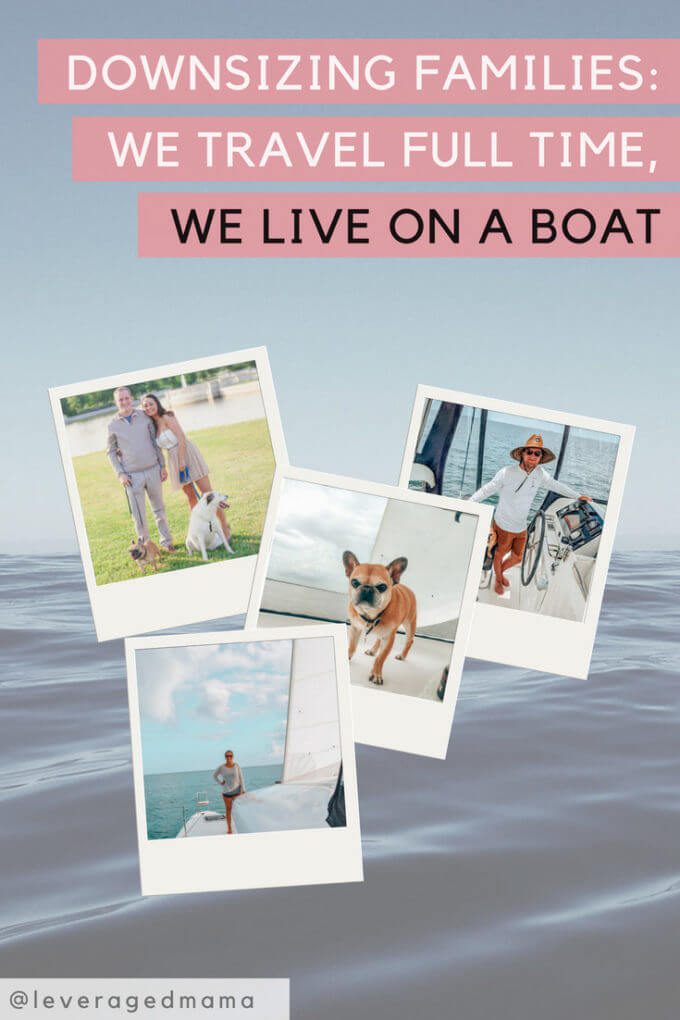 Who makes up your family?

Tell us a little about your life before you downsized.

"We were working full-time and life was good, or so I thought at the time. We had a ton of stuff and even our stuff had stuff!" Michelle from @SenseofCents on downsizing. 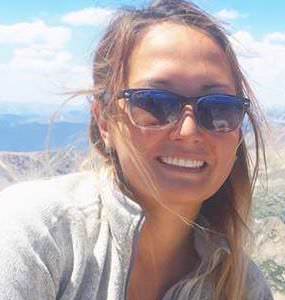 "We were working full-time and life was good, or so I thought at the time. We had a ton of stuff and even our stuff had stuff!" Michelle from @SenseofCents on downsizing.

We started going on many road trips, because in 2013 we quit our jobs and became location independent. We were taking a ton of road trips and realized that we didn't have to actually live in Missouri anymore, so why would we? 🙂

If there was a catalyst for downsizing for your family, what was it?

We were wanting to travel full-time.

Having a house just didn’t make sense to us if we were going to travel because it would just be a place storing our stuff. And, that sounded like a huge waste of money as well as a headache to maintain.

So, we decided to sell our house, which meant that we had to get rid of probably 90% of the stuff that we had.

How did you downsize?

We lived in the house mentioned above for about 5 years, and decided that we wanted to start traveling more, so we put our house on the market. That led to us RVing full-time for a few years, and we just recently switched to living on a boat.

Downsizing really wasn't too bad. We donated, gave away, recycled, and threw away a ton of stuff. We were even storing other people's stuff at our house (almost a whole basement's worth!), so we had a lot of junk lying around! We pretty much tried to tackle this as fast as we could – it probably took less than a month.

The easiest thing we did was that we just had neighbors, family, and friends come over, and have them take whatever they wanted. We had a few things that we called dibs on, but other than that everything else was first come first serve. We gave away flat screen TVs, a treadmill, a whole workout gym, clothing, furniture, and more.

You can read all about how we did this at Downsizing Your Home? Here’s How I Went From A 2,000 Square Foot House To An RV.

What were your biggest concerns before downsizing, and how did that turn out?

I didn't really have any major concerns. It was very freeing getting rid of so much stuff. It was really great especially because we knew that we would be exploring some really amazing places!

I guess one major concern I had was missing my friends. I had a major case of FOMO. However, I definitely don’t feel the same way anymore. I still see them somewhat often, and we still talk almost every single day.

Related: How To Deal With FOMO On A Debt Free Journey.

What were the most difficult changes to adjust to?

I didn't really find RVing difficult, as me and my husband make a good team and divided tasks really well. I’ve heard from countless couples who have told me that we made RVing seem too easy. However, we just didn’t find it very difficult and really loved it. Pretty much everyday was a great day!

The only difficult thing really was always making sure we had good wifi. There were so many times when there would be absolutely zero service. But, we also liked to be in the middle of nowhere so it was usually expected.

How is life better after downsizing?

"Life is way better after downsizing! I definitely don't miss any of my stuff and I really enjoy traveling full-time." Michelle from @SenseofCents on downsizing.

"Life is way better after downsizing! I definitely don't miss any of my stuff and I really enjoy traveling full-time." Michelle from @SenseofCents on downsizing.

I don't see us stopping anytime soon, and when we do, I don't think we'll ever have as much unneeded stuff like we did before.

I used to spend so much money on the things that we had, and when I look back on that I just cringe-y laugh, haha. I definitely did not need all of that stuff and I’m glad that I eventually realized that.

Have your jobs changed since, or in order to support your downsizing (or as a result of it)?

Nope, we still do the same thing.

I am the founder and creator of Making Sense of Cents, a personal finance website that helps readers learn how to save more, earn money, and live more. I was able to pay off $40,000 in student loan debt in just 7 months, by side hustling like crazy, which is something I talk about in great detail on my website.

In the summer of 2011, I started my blog with the aim of teaching people how to save money as well as journaling my personal finance journey after reading a magazine that featured a personal finance website in one of their articles. I became extremely interested in that website and my interest in blogging just grew from there. This is interesting and hilarious because before that same summer, I had no idea about what blogs were, that they could even make money, or anything along those lines.

All I need is my laptop and internet, which works well for either RVing or sailing full-time.

Under what circumstances would you recommend downsizing to other families?

If you're interested in downsizing, then I recommend it! And, if you're not interested in it, I recommend at least thinking about it a little bit 🙂 The average household has 300,000 items in it, and that is just a lot of STUFF!

Downsizing can help you save money, reduce waste, allow you to travel, and more. The best part of downsizing is that it can allow you to feel more free, as you won't be as held back by your stuff.

"Downsizing can help you save money, reduce waste, allow you to travel, and more. It can allow you to feel more free, as you won't be as held back by your stuff." Michelle from @SenseofCents on Downsizing

For readers thinking about downsizing, what tips do you have for them?

You should make a plan first:

Downsizing will take up a large chunk of your time, so you should realize that. And, it will be difficult and sweaty. Once you realize that, you are good to go!

Where can readers find about more about you?

You can find me on:

Thank you so much for having me on your website!

Leveraged Mamas – I hope you've enjoyed taking a look into Michelle and her family's lives, and if you came here looking for downsizing inspiration, you found it.

Like Amber, and Kat, taking a step away from traditional house ownership, has freed Michelle up to tread her own path, and really live the freedom lifestyle she enjoys.  Fur babies included!